Author Elaine Weiss: “The Woman’s Hour and the Right to Vote in America

This video premieres on AADL.TV.

In partnership with the Ann Arbor Area League of Women Voters, special guest and award-winning author Elaine Weiss chronicles the women’s suffrage movement, with a focus on Michigan’s history and the ongoing fight against voter suppression in America.

Winner of the 2019 Silver Gavel Award and soon to be a major television event, The Woman’s Hour: The Great Fight to Win the Vote details the electrifying climax of one of the greatest political battles in American history: the ratification of the constitutional amendment that granted women the right to vote.

Nashville, August 1920: Thirty-five states have ratified the Nineteenth Amendment, twelve have rejected or refused to vote, and one last state is needed. It all comes down to Tennessee, the moment of truth for the suffragists, after a seven-decade crusade. The opposing forces include politicians with careers at stake, liquor companies, railroad magnates, and a lot of racists who don’t want black women voting. And then there are the “Antis”–women who oppose their own enfranchisement, fearing suffrage will bring about the moral collapse of the nation. They all converge in a boiling hot summer for a vicious face-off replete with dirty tricks, betrayals and bribes, bigotry, Jack Daniel’s, and the Bible.

Following a handful of remarkable women who led their respective forces into battle, along with appearances by Woodrow Wilson, Warren Harding, Frederick Douglass, and Eleanor Roosevelt, The Woman’s Hour is an inspiring story of activists winning their own freedom in one of the last campaigns forged in the shadow of the Civil War, and the beginning of the great twentieth-century battles for civil rights.

Elaine Weiss is an award-winning journalist and writer.  Her feature writing has been recognized with prizes from the Society of Professional Journalists, and her byline has appeared in many national publications, as well as in reports for National Public Radio. Her long-form writing garnered a Pushcart Prize “Editor’s Choice” award, and she is a proud MacDowell Colony Fellow. Weiss’ most recent book, The Woman’s Hour: The Great Fight to Win the Vote (Viking/Penguin) has won critical acclaim from the New York Times, Wall St. Journal, Christian Science Monitor, and The New Yorker, and been hailed as a “riveting, nail-biting political thriller” with powerful parallels to today’s political environment. The Woman’s Hour was a GoodReads Readers’ Choice Award winner, short-listed for the 2019 Chautauqua Prize, and recipient of the American Bar Association’s highest honor, the 2019 Silver Gavel Award. Steven Speilberg’s Amblin production company is adapting the book for TV, with Hillary Rodham Clinton serving as Executive Producer.

Elaine Weiss lives in Baltimore, Maryland and she votes in every election.

This program is in partnership with League of Women Voters of Ann Arbor Area, and in recognition of Votes for Women 100 | Liberty Awakes in Washtenaw County: When Women Won the Vote digital exhibit. 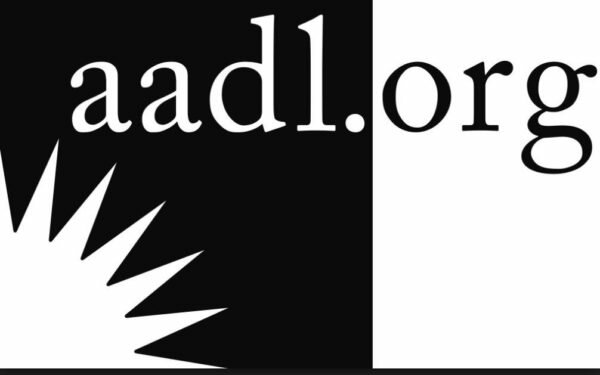